She completed her medical study in Germany at Justus-Liebig- University in Giessen. Thereafter she moved to the Netherlands for her training in Gastroenterology where she worked at St. Antonius Hospital Nieuwegein and at the University Medical Center in Utrecht. After her training she worked as a consultant Gastroenterologist in Reinier de Graaf Hospital in Delft for several years before moving to Australia with her family in 2011.

Since 2012 she works in Wollongong Hospital and Shellharbour Public Hospital as a staff specialist in Gastroenterology. After an episode of peer review, she was granted Fellowship of the RACP in 2013.

Her main interest in Gastroenterology lies in inflammatory bowel disease and endoscopic ultrasound, which she helped establish in Wollongong Public Hospital. She is a Clinical Senior Lecturer at University of Wollongong and is involved in the teaching of students and physician trainees.

She lives at the South Coast with her family and is fluent in German and Dutch. 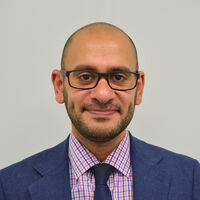 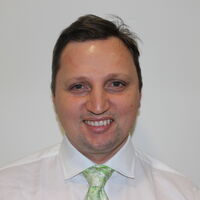 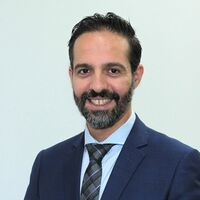 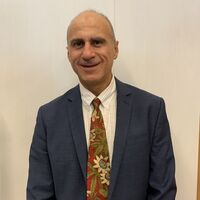 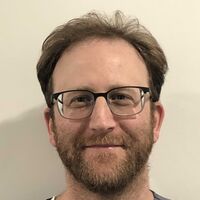